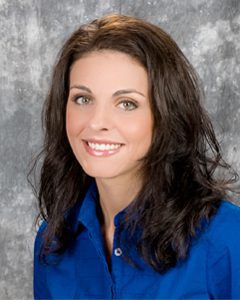 Part of our plan for Workshed was to create an environment where talented people could work hard and make awesome things.  Today, we are happy to announce that we’ve added our first team member!

Angie is a native Washouglan and owner of Body Bliss Yoga studio.  More impressive than her head standing ability is the speed with which she’s able to make websites do wonders.  She’s been friendly with computers her whole life and is the proud recipient of a hard earned bachelors degree in Computer Science.  With a background in project management AND website development AND graphic design (plus she’s a business owner), she adds some firepower to our arsenal.

If that’s not enough

Never one to be idle, Angie co-created a game called Be The Gift to bring people closer together (you should get one).  She’s also  President of the Camas Washougal Business Alliance the group of business behind the popular (and extremely valuable) Stuff the Bus program – which collects a ton of food for the needy and stokes the Camas – Washougal rivalry in a fun and productive way (unlike the things we used to do in school).

You might be tempted to think Angie works all the time, and she is a busy person, but she’s also the mother of 3 wonderful (and active) boys, as well the wife of a really cool guy named Drew.