3 Lessons from a 209% Successful Kickstarter Project 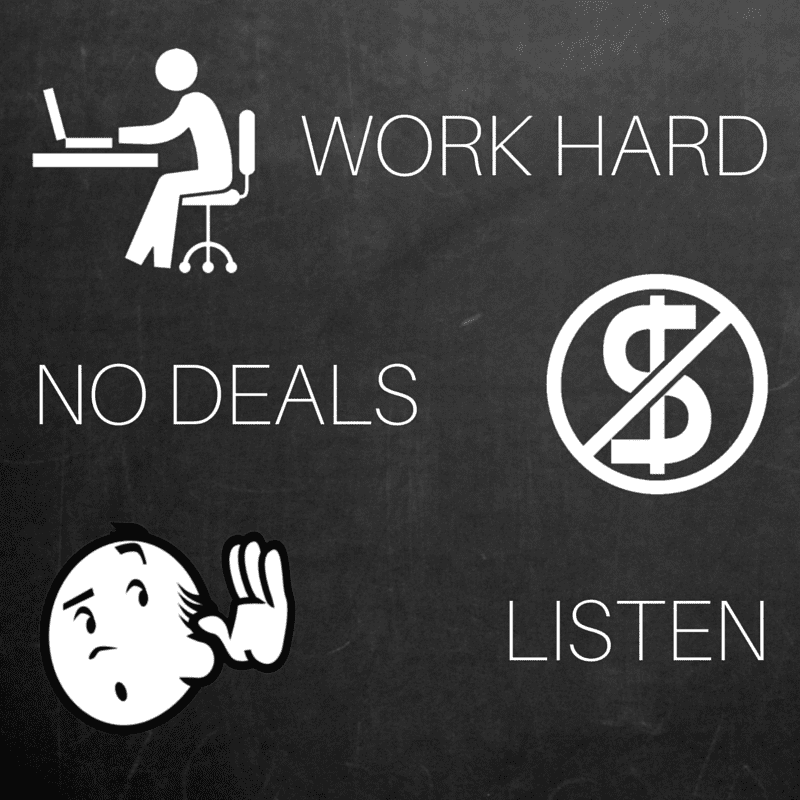 Kickstarter is Awesome, But Not Miraculous

If you have a product you want to sell, Kickstarter is a great place to start. Maybe you need funds for the initial production run, or maybe you just want to test your concept – either way it’s a great platform. There are lots of posts and books about how to run a successful Kickstarter project, but after doubling our targeted goal for SnapLaces we did a few things a bit different than what others have recommended. Obviously every project is unique, but some of the principals we used should still be valuable.

A Successful Kickstarter Project is A LOT of Work

The amount of work a successful Kickstarter project requires is probably the biggest reason for failure. Having successfully managed a campaign and backed several others that were not successful, I can confidently state that there is a high correlation between the effort and result. The ones that didn’t interact with backers or actively engage, didn’t meet their funding goals.

We Didn’t Discount Our Product

Many Kickstarter projects offer discounts on the product being funded. We felt like that was a bad idea, especially at the under $50 price point we were in. We knew that we’d need over 1000 backers to be successful and lowering an already small price point would add to that number. More importantly the purpose of the campaign was to raise funds to pay for a new plastic injection mold, so we reasoned that backers would be preordering our product and helping us bootstrap the effort.

One thing we did do was offer a significant discount to a limit number of early backers to gain momentum. Your first week on Kickstarter is crucial because new projects are featured and people are much more likely to discover them. The “early adopter” reward allowed us to get the required momentum to become one on the top  projects on Kickstarter which led to additional backers, but the limit made sure that we weren’t sacrificing our overall funding objectives.

Prior to launching we studied other successful projects and one data point stuck out. Successful projects updated an average of 1.8 times PER DAY! This is where the bulk of the work came in. In addition to sending messages to every backer and responding to their questions, we tried to post 2-3 times every day on Kickstarter, as well as maintaining an active social media presence (active as in cultivating relationships, not just carpet bombing posts) on Twitter, Facebook, Instagram, Pinterest, LinkedIn, and Google+.

Communication is the key to success on Kickstarter.

Engage and communicate relevant information to people who have helped you (or would likely help you if only they knew you existed) is the most reliable way to have a successful Kickstarter project.

The next project will definitely be better run and more organized, but if we can save you some time and misery by sharing than it will have been worth the time invested in reading.

As always, if you have a question or comment – just ask!